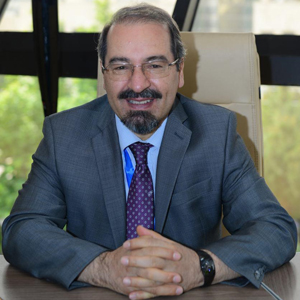 Doctor Manafi was born in Ardebil and completed his education up toÂ high school in that city. In 1978, he passed the entrance examination with a high ranking and entered the Shiraz University of Medical Sciences and graduated in 1988. He was directly accepted in the surgical residency program in the Shiraz University because of his honors and completed the program in 1992. He was known by his professors and hence was adopted as a faculty member at the Shiraz University of Medical Sciences since 1992. Doctor Manafi took the first place in the entrance examination of plastic surgery in 1994 and graduated in 1997 with the top ranking in the Plastic Surgery Board Exam. He has performed over twelve thousand plastic and cosmetic surgeries since 1994, and trained hundreds of medical students, dozens of surgicalÂ residents, and more than 90Â residents of plastic surgery. He is currently a faculty member at the Iran University of Medical Sciences. Doctor Manafi has attended several complementary courses including head and face surgery in the University of Freiburg, Germany, and cosmetic surgery in Cleveland Clinic, Zeeba Clinic of Ohio, Paces Clinic of Atlanta, and the Southern Western University of Dallas. He is Â member of the American Society of Plastic Surgeons, member of the International Society of Plastic Surgeons, and the chief editor ofÂ the World Journal of Plastic Surgery.

In addition, Doctor Manafi has published more than 58 specialized article in the field of plastic surgery in international journals and books with a high value of citations (h-index = 11).

Doctor Manafi has devised new techniques and practices in rhinoplasty and reconstruction and repair of the nose, chest, and ears and has 5 patents in the field of plastic surgery equipment and tools.